What are Yellow Jackets?

Predominantly yellow and black scavenger bees, living in large paper nests either underground or in structures, that populate through the spring into fall and can be aggressive when they feel threatened.

Presence of queen bees inside during the winter months or live worker bees found inside or outside of the structure between late spring into late fall.

Worker bees will continue to multiply. When the nest is on one’s own property the population increase can be anything from annoying for outdoor activities to a health hazard for those sensitive or allergic to bee stings. Unlike honeybees, yellow jackets can sting repetitively and cause serious injury. If they are nesting in an attic, they can chew through ceiling sheetrock and gain entry into the home interior.

If the nest is on the property or in the house or other adjacent building, call Leupitz Pest Control immediately at (503) 362-8100 to eradicate the nest for the health and safety of adults and children on site.

Yellow jacket colonies only use their nest one year so any remaining visible nests can be removed and destroying once the colony dies in early winter. Call Leupitz Pest Control at (503) 362-8100 if you need assistance for nest removal. 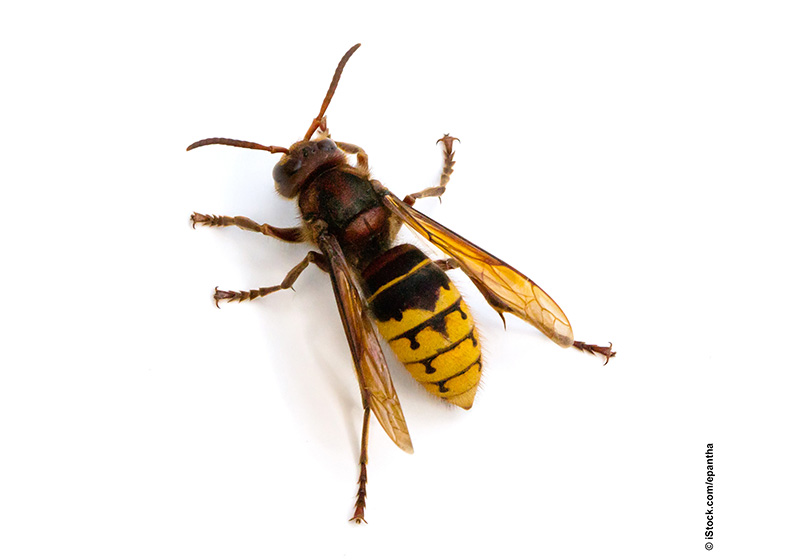 At least three species of yellow jackets are found in the Pacific Northwest (V. vulgaris, V. germanica, and V. pensylvanica). Colonies begin with a single fertile queen establishing her nest in an aerial or underground location (depending on species) in the spring; laying eggs and nurturing the larva until they pupate. Once worker bees begin to emerge some 30 or more days later, they take over the growth of the colony and nest construction. Population numbers are generally at their greatest from August to October, when nest populations can easily exceed 1,000. New males and queens will leave the nest in the late fall, where they will mate. Inseminated queens hibernate and survive the winter in a solitary location; the remainder of the colony dies out.