In general, eight-legged arachnids. There are an estimated 500 species of spiders in Oregon (according to the Oregon Department of Agriculture), of which only a fraction of them are ever found in and around Oregon homes.

Live spiders and/or their webs (outside around windows, doors, eaves, lights, etc.; inside in ceiling corners and around doors and windows).

Outside, spiders are doing their beneficial job of keeping other insect populations under control. However, they can overpopulate on a structure and their webs can detract from the appearance of a home or commercial property. Inside, they can be a nuisance. Only a few species are considered a health hazard in Oregon.

If spider populations on or in a structure become unmanageable, call Leupitz Pest Control at (503) 362-8100 to initiate a general pest program that establish a comprehensive eradication and exclusion program to rid the home or commercial building of spiders.

In most cases, general spider populations build during the year as flying pests such as flies, mosquitoes, and other insect populations grow. Most spider populations in Oregon peak around September 1 and gradually decrease thereafter until local fall frost conditions set in.

While the vast majority of spider species in our area are not a threat to human health, questions do come up regarding some of the more notorious species. Some of these species include:

Yellow Sac Spider (Chriacanthium spp.): They are extremely prolific and, in structures, can be found in attics, crawl spaces, and building interiors along ceilings and ceiling corners. It may be that the yellow sac spider is the cause of most human spider bites in western sections of the Pacific Northwest

Yellow sac spiders, generally about ¼ inch in size and yellow to light green in color, build flattened silk tubes for shelter in ceiling corners. Their venom is a cylotoxin that can result in symptoms from localized redness, swelling, and pus developing in the wound. In rare cases symptomatic reactions such as cramping or nausea may occur that would require medical attention. Ulceration of the wound may result, taking several weeks to completely heal.

Black widow spider: Well known for the distinctive black color with the orange hour-glass shaped mark on its abdomon, the female black widow spider (Latrodectus spp.) can inject a neurotoxin with its bite that requires medical attention. Black widow spiders tend to shun light, preferring living in cracks, crevices, and other sheltered locations, and are most active at night. Most frequently they can be found in places such as firewood piles and other outdoor areas of storage or refuse, in cracks in brick walls, or in crawl spaces. They build a web that has no regular pattern to it and generally will hang upside down in the web waiting for prey.

Black widows can be found with some frequency in western Oregon from the Umpqua and Rogue Valleys southward, mainly in urban areas. Apparently due to the damper, cooler climates, their native range diminishes quickly as one travels north along the I-5 corridor so that black widows are extremely rare from the mid-Willamette Valley (Salem area) northward. In some areas of eastern Washington and Oregon, where the climate is drier, black widows tend to be reported with a greater frequency in spot locations.

The males of the black widow spiders (which are smaller and much lighter in color) do not produce venom upon maturity and are not a threat to humans.

Hobo spiders vs. brown recluse spiders: In 1987, a paper published in the peer-reviewed journal Toxicon presented a ‘study’ that accused the bite of the hobo spider (Eratigena agrestis, formerly known as Tegenaria agrestis), known to have come into the Pacific Northwest in the 1930s, of producing necrotic lesions similar to brown recluse spider bites (see below on brown recluse spiders). Necrotic lesions can result in the destruction of skin tissue and can take several months to heal. This published information was picked up by other academic sources, including some universities and the U.S. Center for Disease Control (CDC). Soon thereafter the news media in the United States ran with the story of how ‘dangerous’ the hobo spider was.

However, further academic research in recent years, particularly by credentialed academics at the University of California at Riverside and at the University of British Columbia, have effectively debunked the conclusions drawn in the 1987 paper, based in part on the lack of evidence of necrotic lesions from hobo spiders occurring in Europe, where the hobo spider originally came from. Nevertheless, the myth still persists across the internet of how ‘dangerous’ the hobo spider is, when in fact it is not any more so a threat as other related species such as the domestic house spider (Tegenaria domestica)

With regard to necrotic lesions, in reality it is generally not possible—without having the spider in hand—to determine whether the cause of the bite and resultant tissue damage found on a person is indeed from a spider. Many other causes of necrotic lesions also exist (tick bites, skin cancers, Lyme disease, etc.) which may have nothing to do with any kind of spider.

Hobo spiders, along with other scientifically related species such as the domestic house spider (Tegenaria domestica) and giant house spider (Eratigena gigantea, formerly known as Tegenaria gigantea), build funnel webs at ground level to catch their prey. They are extremely difficult to positively identify since they look—to the untrained eye—so similar to each other. It is prudent to consult academic web sites or a state agriculture entomological specialist for a positive identification if one suspects that a hobo spider (or other Tegenaria or Eratigena spider) has been found.

Spider populations indoors can be kept to a minimum through various methods of weather proofing and screening, by reducing the amount of vegetation outside around a structure, modifying outdoor lighting to reduce attracting the insects that spiders want to eat, and keeping firewood away from structures. 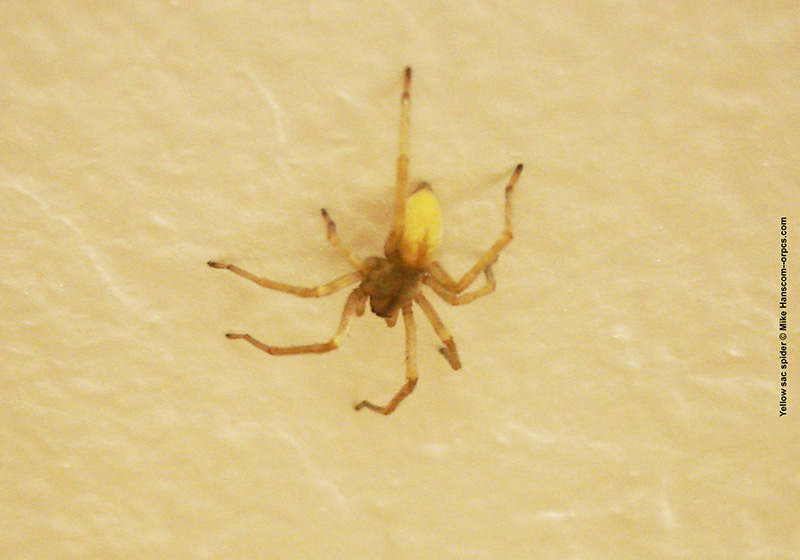 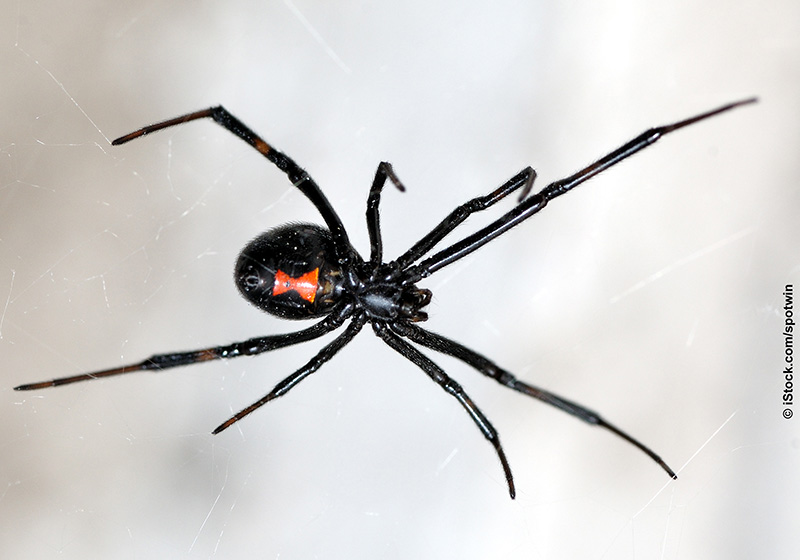